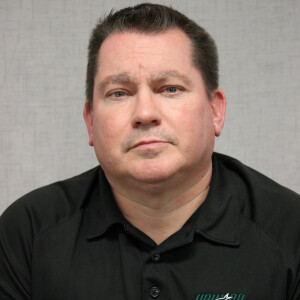 Kevin McAllister (K-Mac) is originally from Bridgeton, NJ, and graduated from the United States Military Academy at West Point where he earned his Bachelor of Science Degree in Soviet Studies. He received his Masters of Education degree from Northwestern State University in Louisiana, and was ordained as a Minister of the Gospel in February 2013. K-Mac served in the US Army for 21 years and currently serves as the JROTC Senior Army Instructor at Leesville High School.  K-Mac is married to Becca (B-Mac), and they have four daughters: Amber, Mackenzie, Kassi, and Kylie.